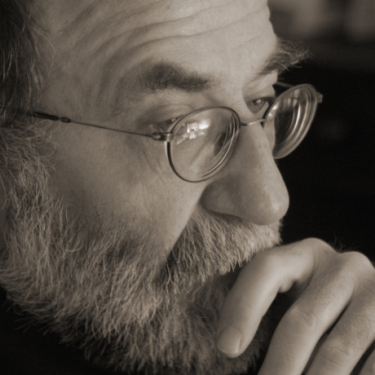 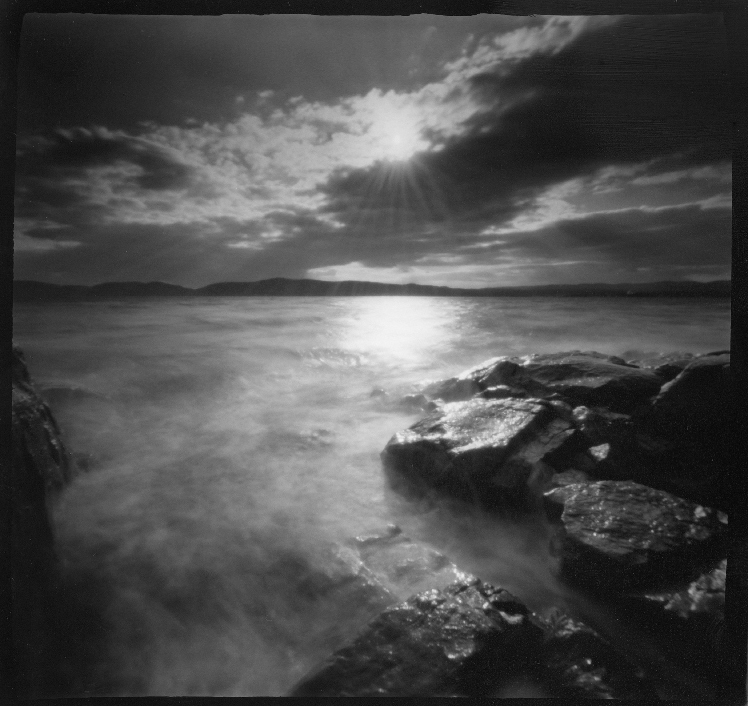 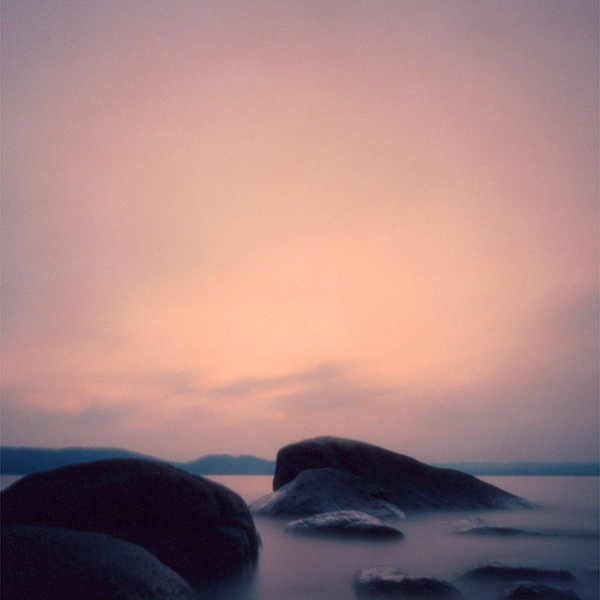 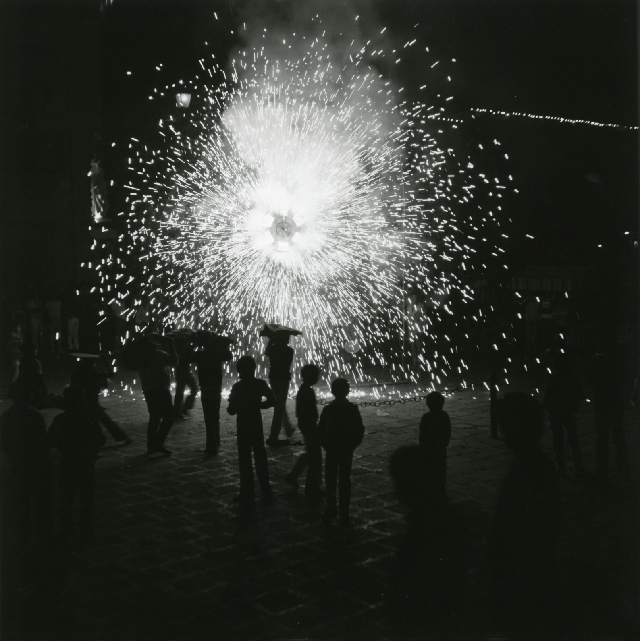 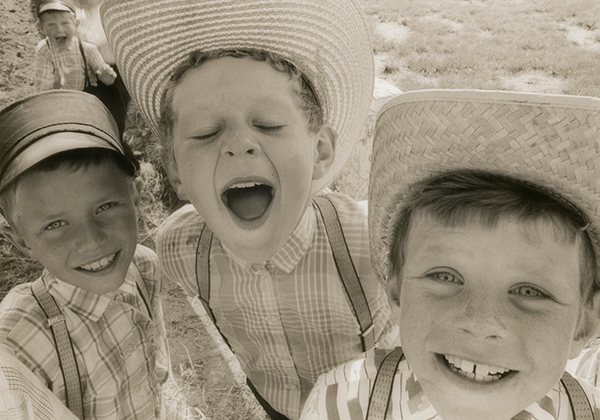 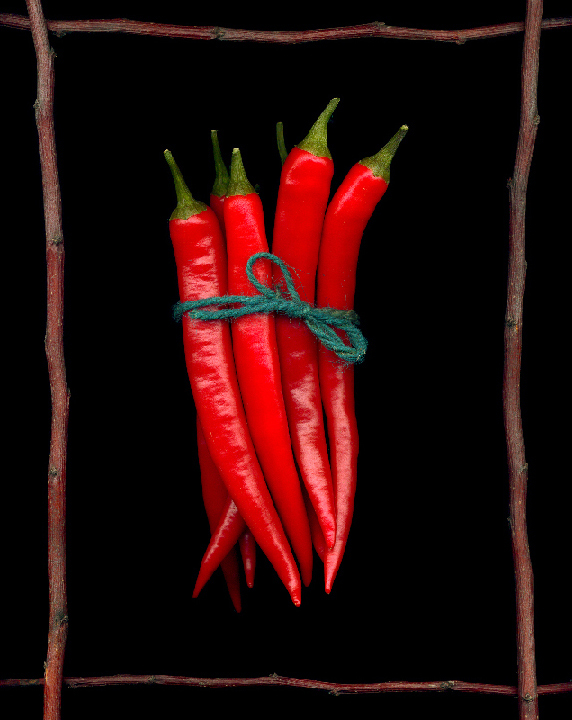 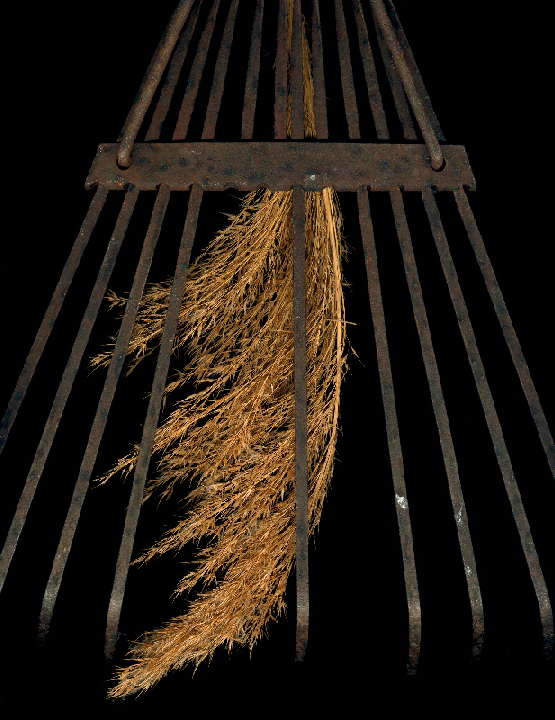 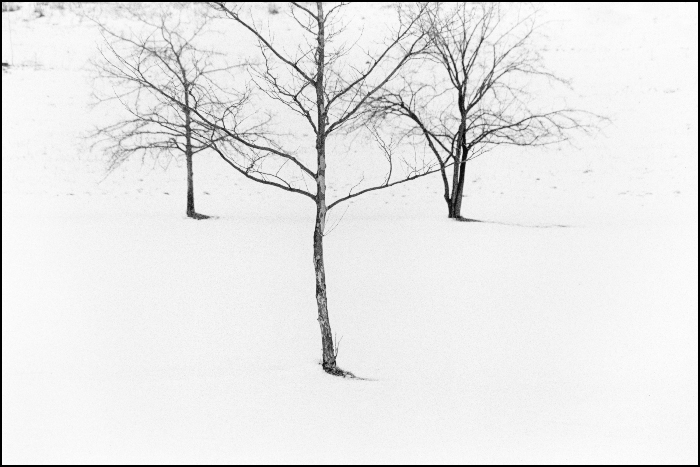 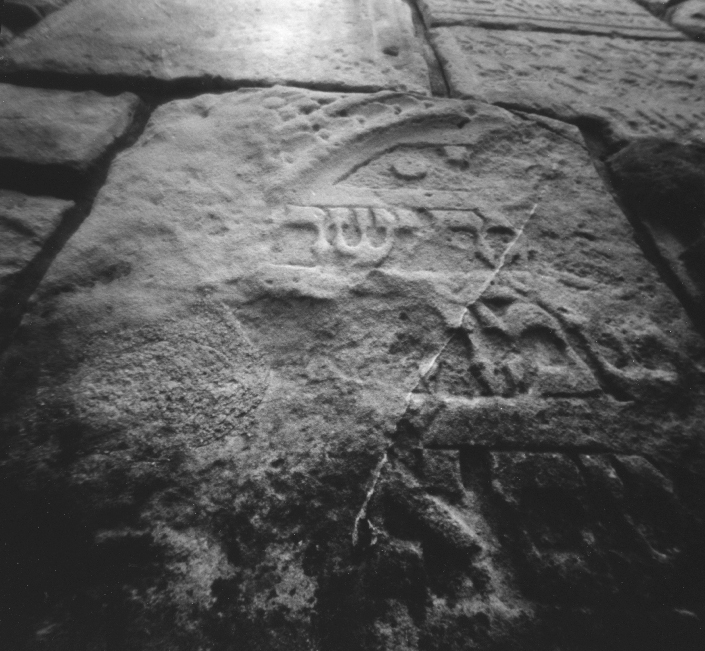 The Abandoned Jewish Cemeteries of Poland

Daniel Kazimierski is best known for his pinhole photography and extensive knowledge of historical printing processes. However, he also works with traditional and digital cameras.

His photographs and films are represented in many public and private collections worldwide, and three collections of his pictures can be purchased on his publications page. Mr Kazimierski has taught photography in the United States, Canada, Italy, Denmark, Mexico, and Brazil.

Born in Warsaw, Poland, he studied Photography and Film at the Vancouver School of Art, York University, Toronto, and New York University. Currently, he resides in Piermont, New York, and Mabou, Nova Scotia.

You can see more of his work at daniel.kazimierski.com