Dance By The Sea 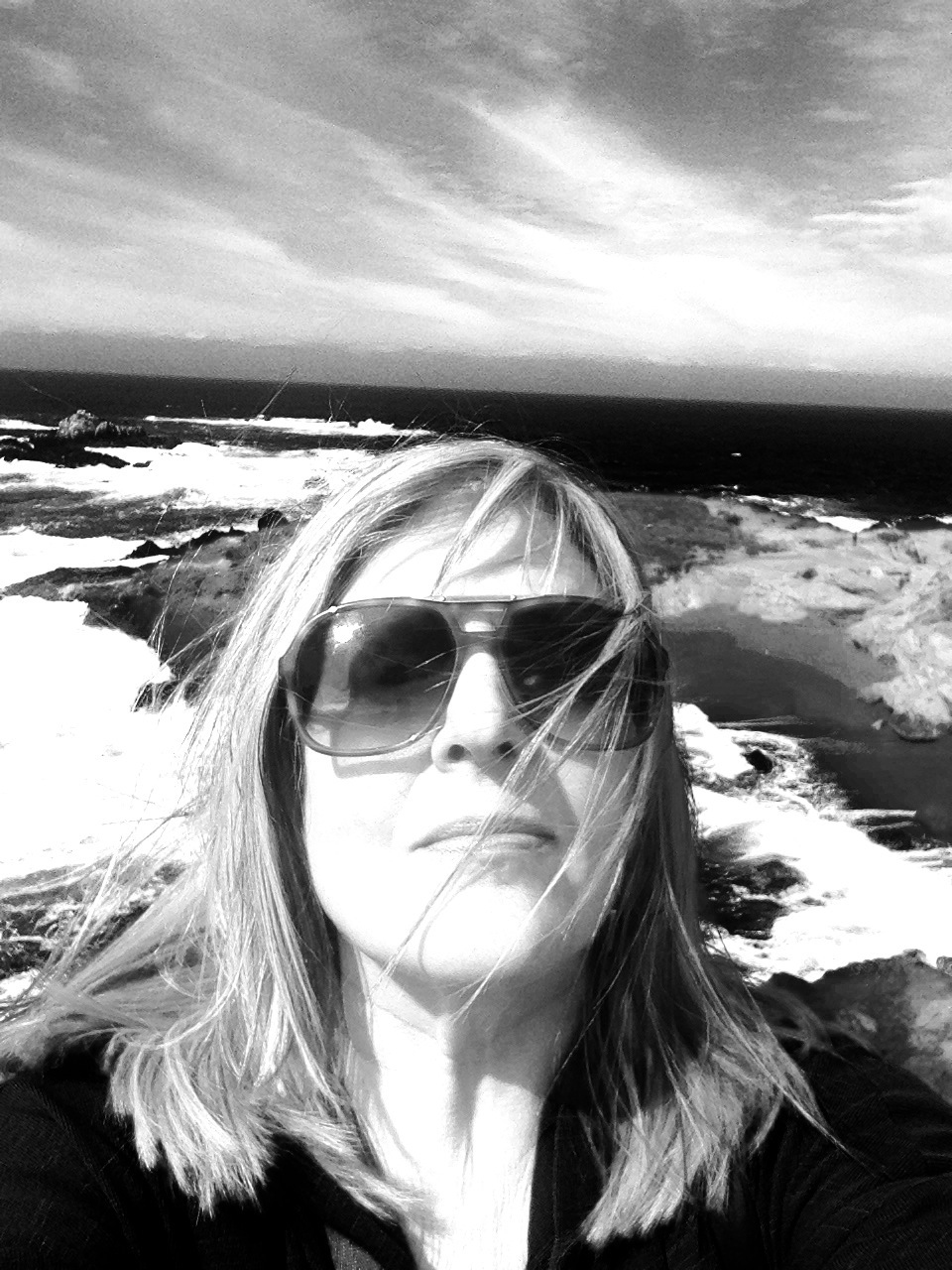 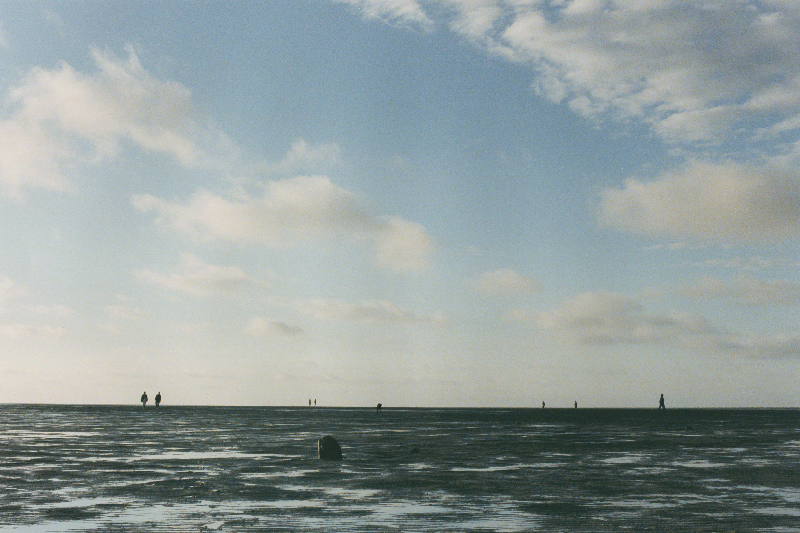 Dance by the Sea 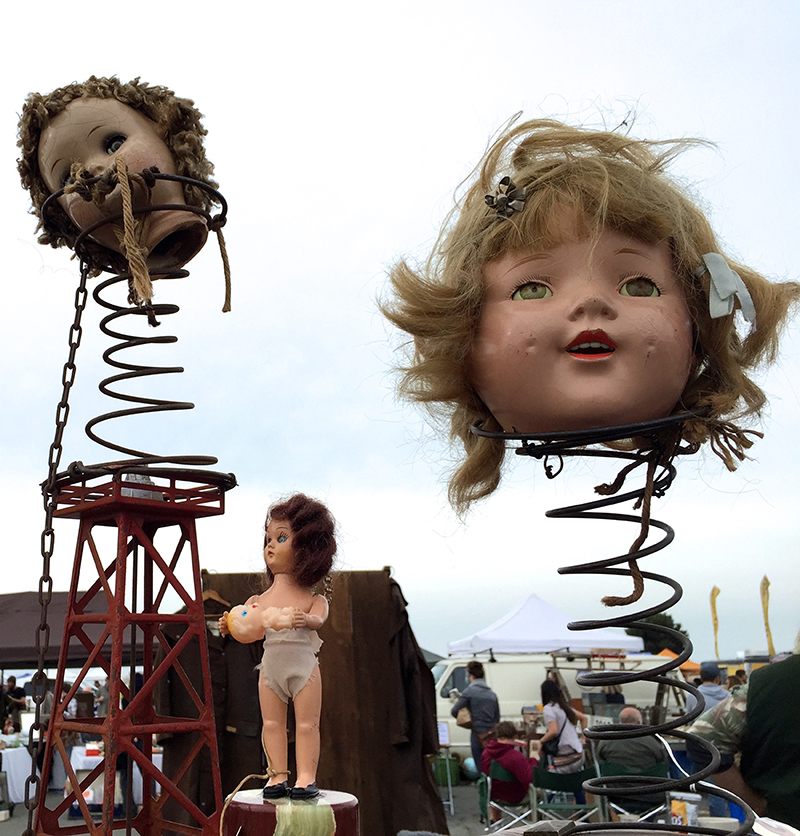 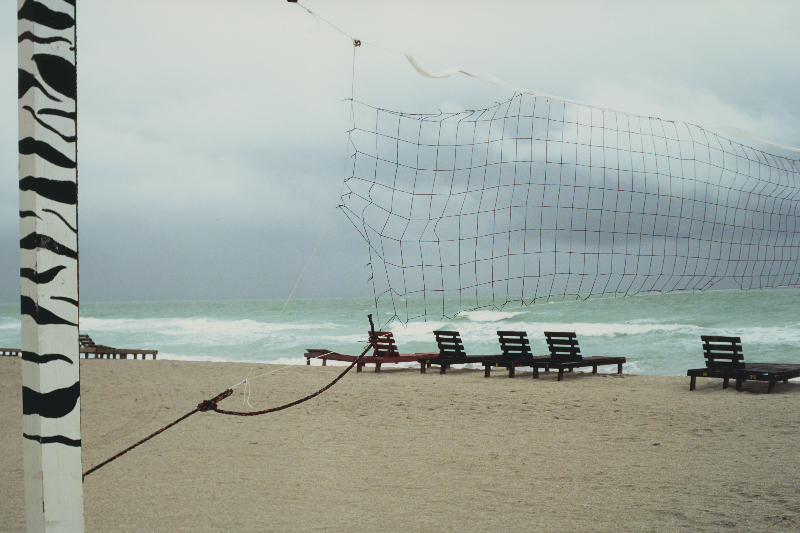 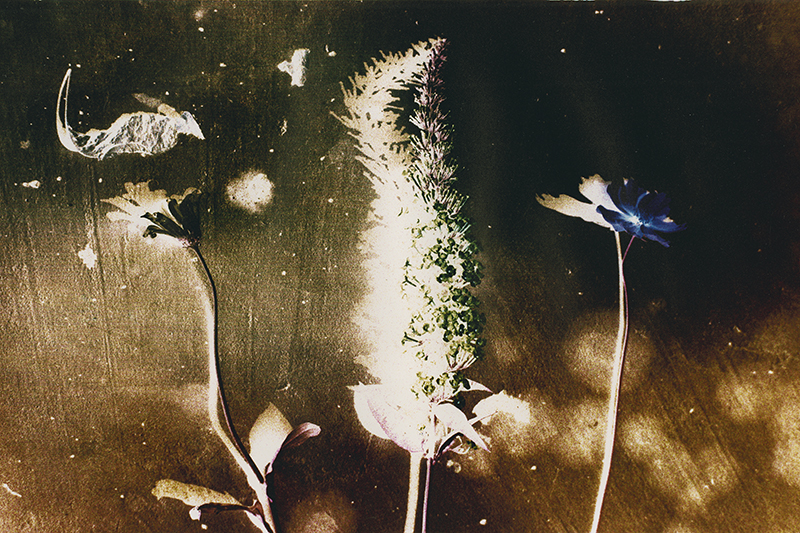 Sally Spivack nearly always works in the tradition of the street photographer, the one who casts an artist’s eye on life as it goes on its unrehearsed, unposed way. With the proliferation of cameras in phones, more people than ever are recording their daily lives. However, just as in writing, uncommon perception is what makes an observation memorable.

One gallery here, Twisted Light, shows another side of her art: darkroom color manipulation of still life images.

Still an advocate for film, Ms. Spivack has taught both black and white and color photography to college students for many years. However, alongside her traditional cameras, she is finding places in her life and art for the digital image.

Her work has been featured in both group and solo shows throughout the Northeast.